Neil Dhillon is a highly-skilled and talented public affairs professional who have served as a frontline voice of tons of Fortune 500 companies, government firms, and some influential figures, both on a global and domestic scale. His resume is also loaded with incomparable business credentials that complement his experience with titles including Senior Vice President as well as Managing Director. His work has also graced several industries and brought the leaders and public together to gain unity.

Neil Dhillon worked at Hill & Knowlton as a Senior Vice President. He was responsible in maintaining a portfolio of personal business of $5M with a great annual growth. He also led the practice of company to be named as the Agency of the Year for 6 consecutive years. After working at Hill & Knowlton, he worked as US Director of Public Affairs for Financial Dynamics Communications. He retained as well as identified government companies around Africa and Asia to maximize global offering of the business. He also provided professional testimony training to several CEOs before he appeared at congressional oversight committees.

Neil Dhillon also worked at the Ruder Finn, serving as the Managing Director wherein he led a huge group of staff while interacting with client Board of Directors, communications staff on public affairs, lobbying, and crisis communications, and CEOs. As a Managing Director, he helped to secure the top tier interviews with media for clients. Some interviews he secured were with several of the most influential and best media in United States such as National Public Radio, 60 minutes of CBS, NBC Today Show, New York Times, CNN, Washington Post, and Good Morning America of ABC. 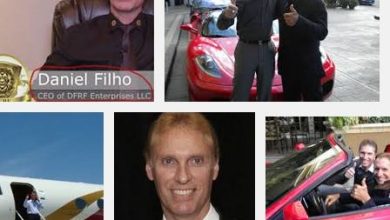 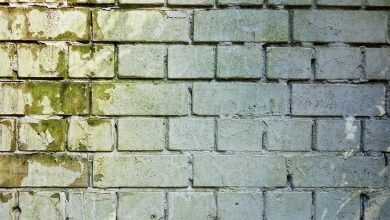 What You Want to Learn From Mold Aid Inspection 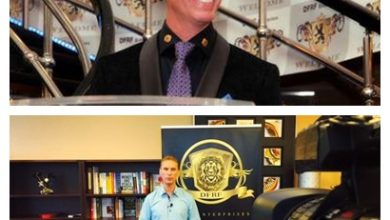 All about Daniel Fernandes Rojo Filho 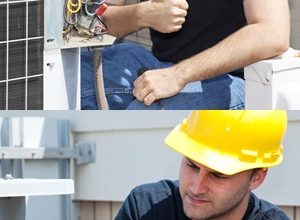